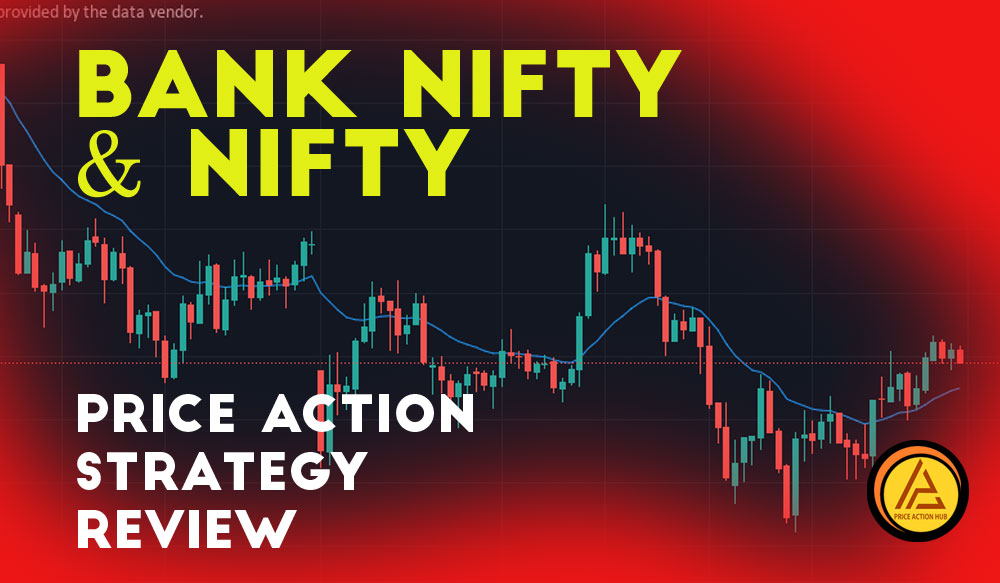 Let’s discuss setups appeared in Bank Nifty today. The first candle was a big bear candle. 1st setup is the 2nd candle of the day reversed from a trend channel line. This is a wedge pattern. First reversal of the day. Reversing from big round number 24000 and previous day low. Long.

2nd setup is an inside candle. Bullish pin bar. The second reason to go long.

3rd setup is a big bearish candle. Test of a bear trend line. Breakout pullback short. Today is expiry day. So movement in both sides expected.

5th setup is a failed trend line break and completion of two legs. Closed below EMA and a pin bar candle. Good to go short scalp.

6th setup is a failed breakout of a trend line. Test of the previous day low and big round number 24000. This is a low-risk long setup.

7th setup is a bear pin bar candle at a resistance level. This is a strong resistance as it is tested twice and failed. Good short. And the move to the resistance is two-legged. The bear candle between the move completes the first leg.

8th setup is a small inside bear candle. The second reason to go short from the resistance.

9th setup is a two-legged pullback to EMA after a strong bearish move. Short.

10th setup is a strong bear inside candle and a test of EMA after a bear move. Good short scalp.

Our first setup is a strong bullish bar after trend channel line overshoot. First reversal of the day. Good to go long.

2nd setup is a bear pin bar candle at resistance after a two-legged move. Good to short. Usually on the expiry day market moves both ways.

3rd setup is a bear candle and a two-legged pullback to EMA after a bearish move.

4th Setup is also a pullback to EMA after a bear move and a trend line failed breakout.